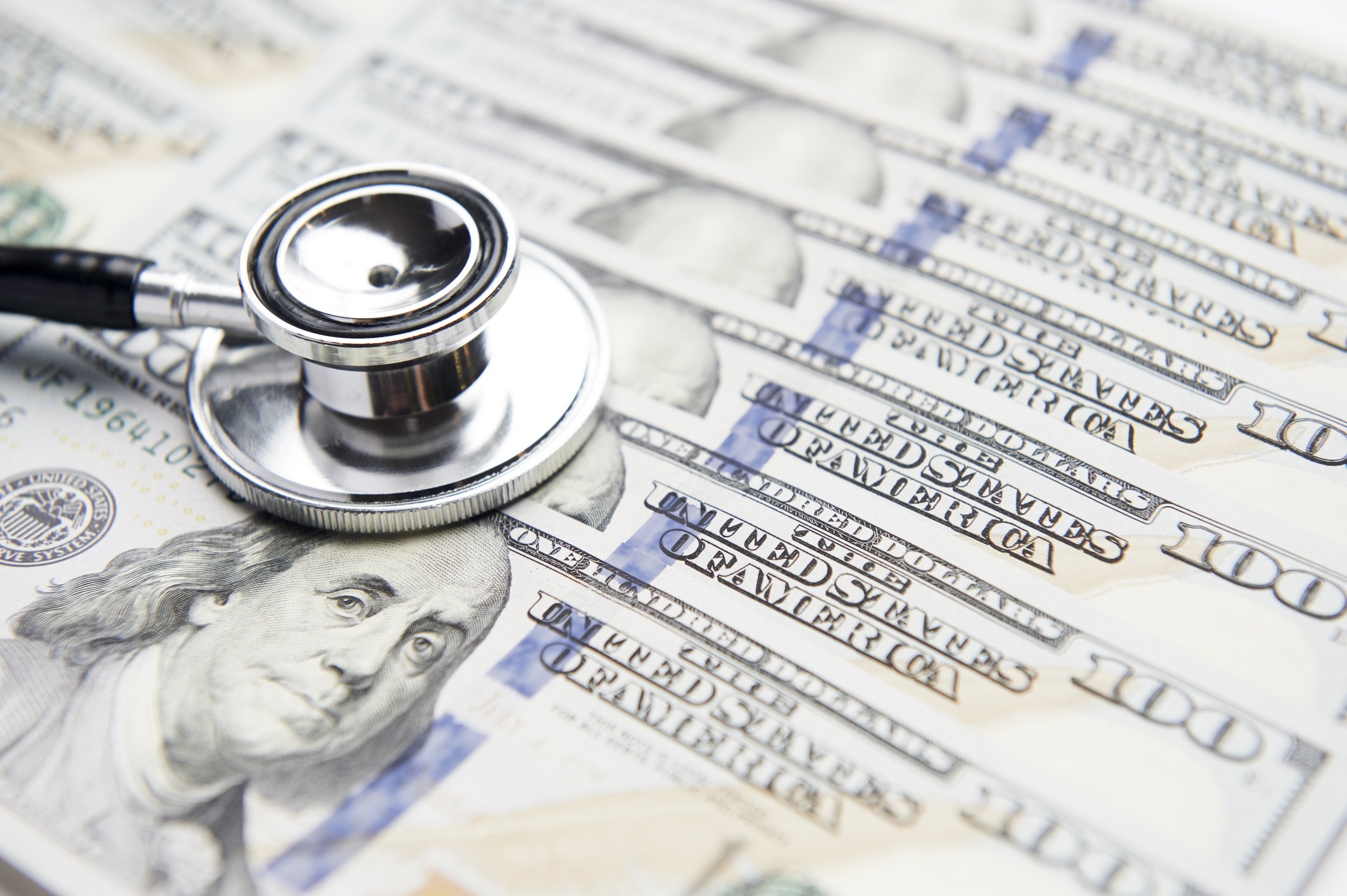 This is a common question that many Americans are asking themselves these days. According to the Bureau of Labor Statistics, care prices rose 4 percent in 2016 and the increasing prices appear to keep rising. Americans are also spending more per capita on health care than any other country.

The same report estimated that on average, in 2013, an American spent $1,074 for out-of-pocket health care costs. When reviewing the statistics, the figures were significantly higher than France and the Netherlands, who average approximately $270 of out-of-pocket costs. Canada also came in lower than the U.S. at $654 for the average Canadian resident.

One of the largest factors contributing to expensive healthcare is high administrative costs. According to the journal, Health Affairs, more than a quarter of healthcare expenses were directed at administrative costs. Administrative costs are currently high and continue to rise due to the complexity in the health care industry and the number of payers in the system. Private pay, private insurance and government coverage are causing service providers to have to negotiate for price.

Another contributing factor to high health care costs include the use of defensive medicine. Physicians are more likely to be sued for malpractice in the United States compared with physicians in other countries. According to a 2010 study in the Archives of Internal Medicine, 90 percent of doctors surveyed ordered more tests than necessary in order to prevent a lawsuit from a patient. With the increase in defensive medicine, this also adds to high medical costs for tests and procedures, thus adding to the high administrative costs.